Founded in 2007, Zelman & Associates, is led by Hall of Fame Analyst Ivy Zelman, who is widely respected for her unbiased, in-depth research, insightful analysis, and actionable advice about the housing market and related sectors. Ivy formed Zelman & Associates with her partner, Dennis McGill, a colleague at Credit Suisse, and together they have built the industry's most respected team of experts for guiding investors and business leaders toward informed, wise decisions across all areas of housing. 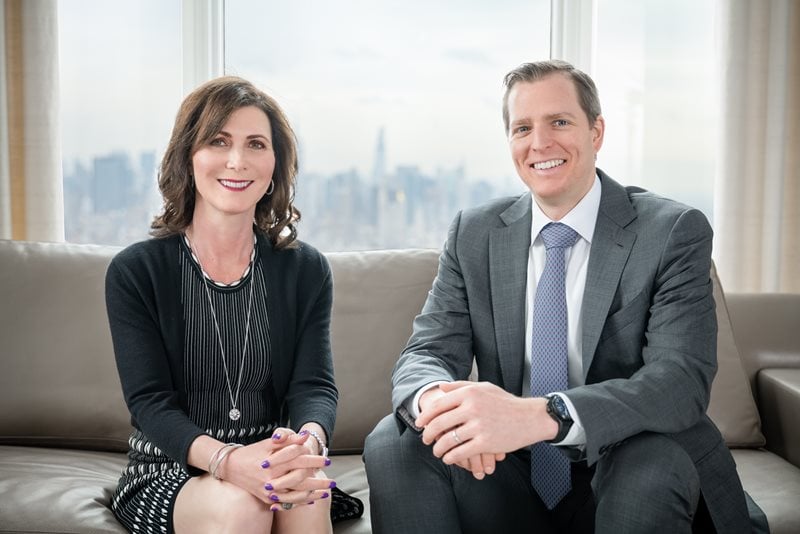 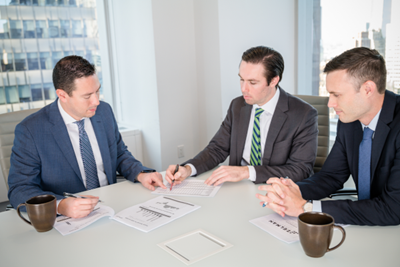 Zelman's research stands apart due to our tenured housing experience, an unparalleled network of executive-level leaders across all sectors, and an acute ability to identify and synthesize developing investment themes. Our proprietary analysis provides insights resulting in superior client advice. 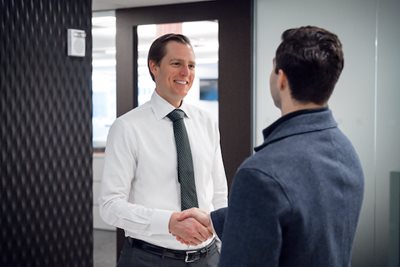 Through its research, sales and investment banking teams, Zelman prioritizes elite client service. The firm has consistently been recognized for its responsiveness and industry-leading Annual Housing Summit that brings together hundreds of senior executives and institutional clients. 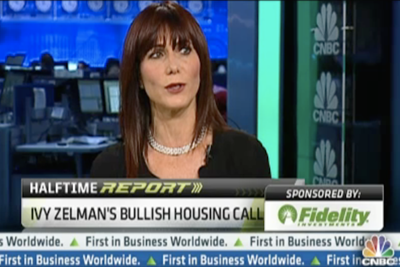 Through its expansive research and investment banking services, Zelman & Associates is heavily relied upon by the largest mutual and hedge funds, C-suite executives of housing-related companies, and other individuals whose business is dependent on or intertwined with housing market trends. 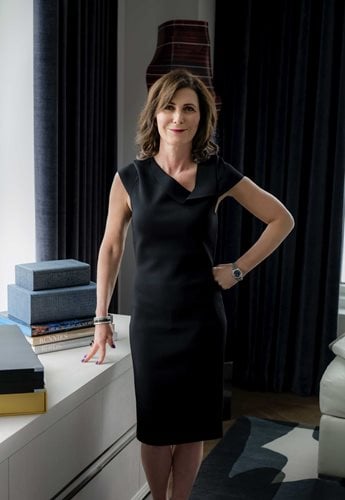 Ivy Zelman, Executive Vice President and Co-Founder of Zelman & Associates is a highly respected thought leader for housing and housing related industries, has been guiding investors and corporate executives toward business success for roughly 30 years. In 2007, Ivy co-founded Zelman & Associates which is the leading housing research firm nationwide, serving institutional and private equity investors, and corporate executives from the homebuilding, building products, real estate, mortgage finance and rental sectors, and more. Her firm provides unequalled in-depth analyses across all aspects of the housing spectrum. Ivy’s methodology, which puts Zelman & Associates in its own league, remains strongly rooted in the ability to perform thematic research overlaid with proprietary surveys to produce unparalleled, differentiated, value-added research.

Ivy is widely known and respected for her bold thinking and accurate assessments where others failed, helping industry players avoid costly mistakes and capture game-changing opportunities. In 2005, she alone called the top of the housing market. From there, Ivy called the bottom of the housing market in January 2012, thus reinforcing her dominant reputation within the industry. Her analytical ability and strong conviction has made her the expert experts turn to and follow.

Ivy’s role as the leading expert in her field further took off when she famously asked Toll Brothers CEO, Bob Toll, on the Q4 2006 Toll Brothers conference call “Which Kool-Aid Are You Drinking?” She helped best-selling writer, Michael Lewis, with research related to the mortgage crash which became a part of his best-selling book turned movie, "The Big Short." Michael wrote in the book “all roads led to Ivy.”

Most notably, Ivy was inducted into the Institutional Investors - America Research Team’s inaugural Hall of Fame in 2012 as a result of Ivy and her team earning eleven 1st place rankings (1999 – 2004, 2006 – 2007 and 2010 – 2013).  Additionally, Hanley Wood, a leading real estate media firm, ranked Ivy as 14th of the Top 50 most influential persons in housing. In 2020, Ivy was included in Barron's Top 100 Women in U.S. Finance.
As one of the most powerful women on Wall Street, Ivy Zelman is a sought-after expert on the housing sector, and what the overall housing market means for investors, homebuilders, industry executives and the economy at large. She frequently appears on television shows such as CNBC, in major publications including "The Wall Street Journal," and has acted as a key witness in a congressional hearing.

Jim Cramer, host of the CNBC’s show "Mad Money," said “Ivy is the Ax of the homebuilders – the analyst who understands the group better than anyone else on Wall Street.” 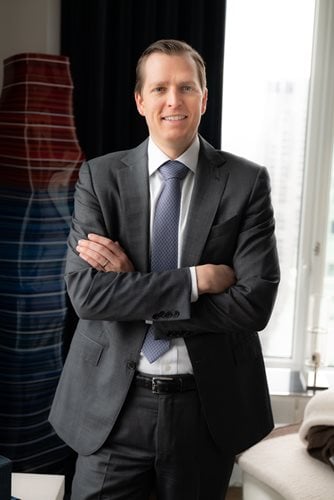 Dennis McGill, Co-Founder of Zelman & Associates has served as the firm’s Director of Research since inception. In this role, Dennis is responsible for the development and oversight of all macro and company-specific research, working closely with the research team members to coordinate proprietary analyses, cohesive opinions and constant creativity. Over time, he has also served as the primary author behind most of the firm’s macro, demographic and homecenter research.

Prior to Zelman, Dennis was employed by Credit Suisse Group in New York as a Senior Associate Analyst responsible for the coverage of homebuilders and building products companies. Dennis earned a Bachelor's of Arts degree with a concentration in Economics and a Master's of Accounting degree from the University of Michigan.
Dennis holds the Chartered Financial Analyst (CFA) designation, is a member of the New York Society of Security Analysts and is certified with the Series 7, 24, 63, 86 and 87 licenses. He lives in New York with his wife and four children but still believes the friendliest people are from the Midwest.

Our Equity Research, Sales, Investment Banking and Client Service team members are why Zelman & Associates is in a league of its own. Get acquainted with each team member and the expertise they bring to our clients and the industry at large by browsing our bios.
Meet Our Team 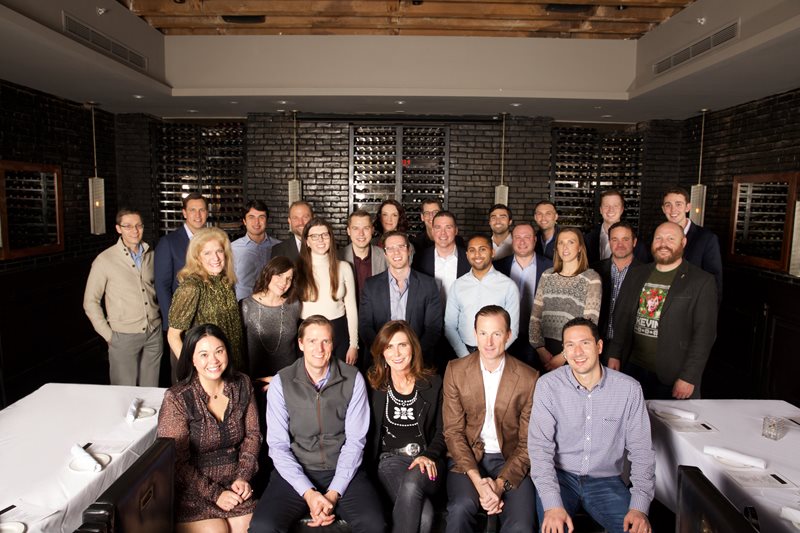 "Information and insights provide guidance you can find nowhere else."

"The research I get from Zelman serves as a playbook for making the right moves for my business: offense and defense."

"We can gain competitive advantage with Zelman’s insights that enable us to make right decisions at the right time."

"Reading the survey is like going to an NMHC conference every month and having somebody quantify all the feedback."